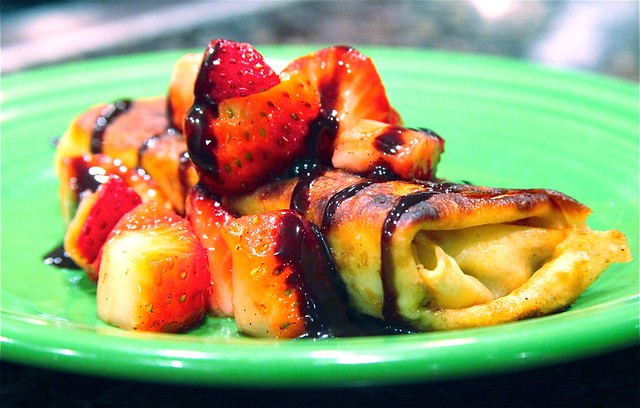 One thought on “Cheese Blintzes for Sochi!”